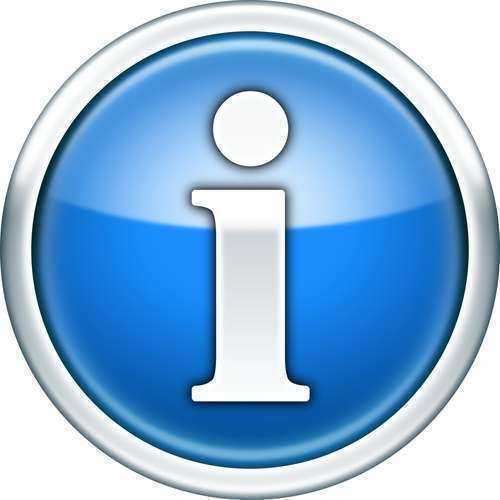 Even though incarceration is meant to put an end to crime, criminal activity continues to proliferate, even with prison walls. One of the biggest concerns in correctional facilities are prison gangs. Prison gangs are defined as groups of inmates that conduct gang activity while being imprisoned.
Prison gangs will often times conduct same type of criminal activity that they were used to doing on the outside within a correctional facility. Prisons gangs are sometimes in charge of the black market and trade activity within prisons, controlling the trade of items such as tobacco, alcohol, and drugs. In some cases, prison gangs will also be involved in more serious matters, such as murder, assaults, and prostitution.
Most prison gangs in the United States have formed due to their affiliation with gang groups on the outside. Because gang members will experience incarceration at one point or another, finding known members within prisons is usually not a hard undertaking. Many of the prison gangs will be separated in terms of race or ethnicity, and will tend to continue the gang wars from the outside world within penitentiaries in order to establish power and dominance over the other gangs. In the United States, some of the most notorious prison gangs include:
·      Aryan Brotherhood
·      Mexican Mafia aka La Eme
·      Nuestra Familia
·      M.S. 13
·      Bloods
·      Crips
·      United Blood Nation
These prison gangs can often times be identified due to particular types of tattoos that these gang members have, which affiliate with a particular prison gang. Tattooing in prison is illegal, yet members of prison gangs will find household items and use rudimentary techniques to tattoo each other. Prison gangs can also be identified by the use of certain kinds hands signs that they are known to flash to others as warnings.