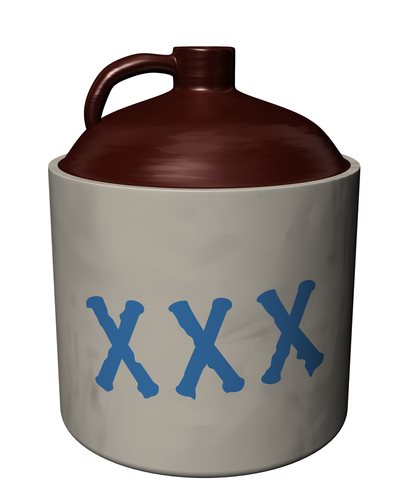 
Last Saturday, four inmates became extremely ill and underwent treatment at a hospital.  Another man arrived later Saturday night, and two more inmates showed up to the hospital with similar symptoms on Sunday.


All of the inmates are in intensive care and receiving treatment with anti-toxins.  Once the Centers for Disease Control (CDC) receive a botulism poisoning confirmation, they release the anti-toxin to the state.


Authorities believe the men ingested thetoxin from a home-made alcoholic drink called “hooch” or “pruno.”  The drink is made from fermented fruit.  Laboratory testing has not confirmed the origin of the toxin as of yet though.


Sickness and death were common from botulism in the past, and the majority of the toxin came from home-canned fruit and foods.  Increased safety in handling canned items has decreased the amount of botulism outbreaks in recent years.


Botulism is most often spread when the poison is ingested.  The toxin can also spread through a wound or IV drug use.  The poison is not spread by breathing, sneezing, or in the air.


An eighth inmate from the same state prison in Arizona was transferred to the hospital on November 27, 2012.  His condition was not bad enough to administer anti-toxins, but he is still undergoing medical care at the hospital.


Early symptoms of exposure to Botulism include trouble speaking, chewing, and swallowing.  If the person remains untreated, they can feel weak, have difficulty breathing, and even become paralyzed.


Again, it is believed the inmates ingested the toxin from the hooch, but the investigation is ongoing.