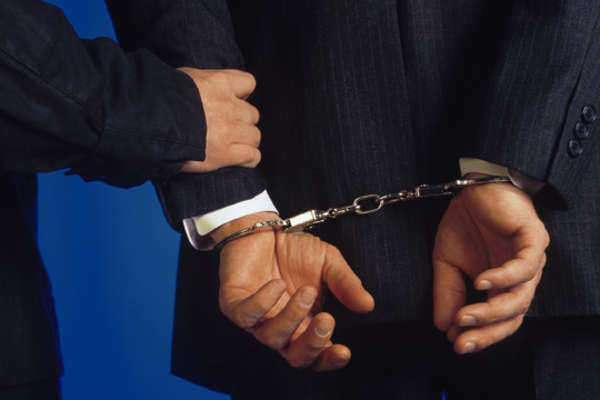 When a person becomes incarcerated in a prison, his/her life is going to change quite dramatically. Life in prison will be very restricted, for personal liberties that one may be accommodated to or has taken for granted will most likely be stripped. However, prison life will vary depending on the nature of the person’s crime and what kind of facility one is meant to serve out their sentence. Generally speaking, prison life is constructed based upon schedules. Furthermore, every kind of activity, particularly those carried outside of the holding cells such as eating meals.
A typical day in prison life can be outlined as follows: breakfast, work or school, lunch, work or school, dinner, free time, showering, and finally sleep. This kind of a strict scheduled routine is meant to establish control and order in a prison facility while also promoting a sense of self-control in the inmates themselves.
Much of life in prison spent within the confines of the jail cell, which is usually a eight by six cell. The jail cell will have a sink and toilet and a metal bed that is secured to the floor or to the wall. In some cases, some jail cells will hold two inmates, where a bunk bed may be found in a similar fashion.
However, due to the nature of the inmates and their lives of crime, prison life may not be completely as it intended to be by the correctional system. It is well documented that inmates will often times gravitate toward those they have things in common, particularly those that were members of gangs prior to being incarcerated. Furthermore, many prisons will have networks of commerce among the inmates where certain items–whether illegal or not–are often traded and/or bartered.