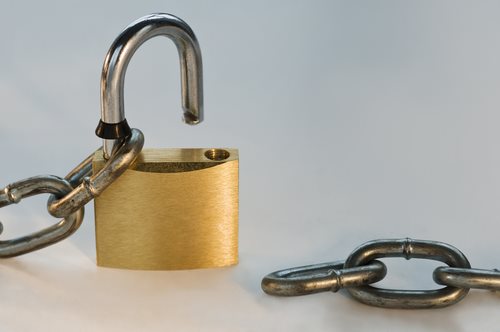 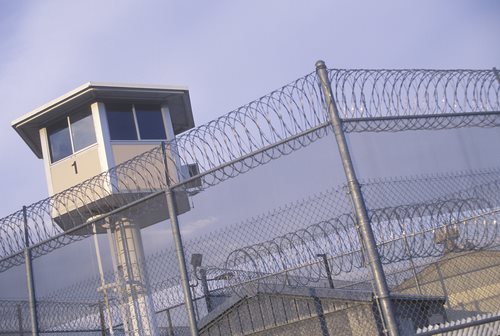 Facts About State and Federal Probation 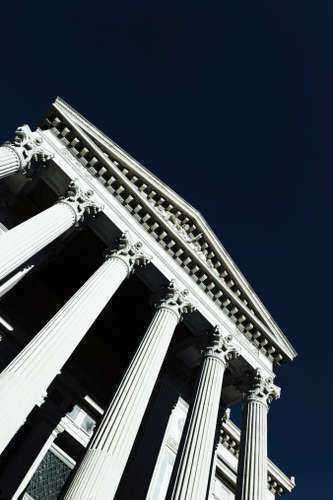 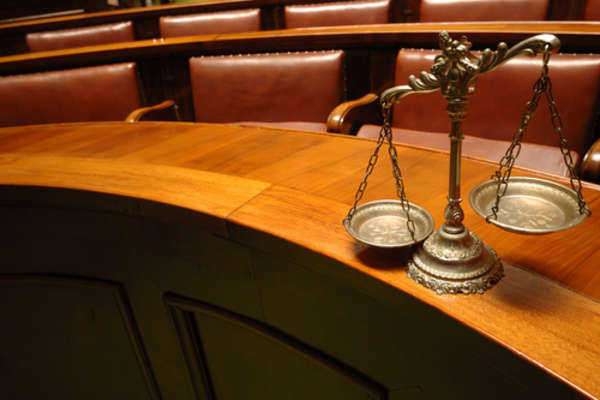